Katie Hobbs For Governor – September 2022 State of the Race

KATIE HOBBS FOR GOVERNOR STATE OF THE RACE MEMO

With Arizona’s early voting period beginning in just 36 days and Election Day only 63 days away, Katie Hobbs has maintained a lead in the polls after out-communicating her opponent in August and focusing on the issues Arizonans are looking to their next governor to address. Hobbs has continued her record-breaking fundraising, allowing the campaign to aggressively communicate her message across the state on television and digital platforms in English and Spanish. This Friday, Hobbs will kick off Part Two of her Solutions Can’t Wait Tour across Northern Arizona, which comes after a successful tour across Southern Arizona last month.

Hobbs has led Kari Lake in every single credible poll of the general election to date – but that doesn’t mean we’re taking a single vote for granted. This race is going to be decided on the margins, likely with the next governor winning by less than a percent. In a race this close, polling will fluctuate over the next couple months, but our campaign will remain laser-focused on sharing Hobbs’ plans to tackle the issues facing Arizona and sounding the alarm on how dangerous Kari Lake would be as governor.

Recent public polling shows Hobbs is viewed favorably by the electorate, while Lake is deeply unfavorable. Among the all-important independent voters, Lake is a whopping 27 points underwater. Even among those supporting Lake, 32 percent say they support her with reservations. Lake has thus far done little to unite her Party and has made no effort to win over independent voters, giving Hobbs a path to add those voters to her broad coalition.

Republicans Cross the Aisle To Endorse Hobbs Over Lake

Last week, Republicans from across Arizona united behind Hobbs in a show of support for her solutions-oriented, commonsense approach to governing – and to keep the state from falling into the hands of extremist Kari Lake. The endorsements came on the heels of an op-ed in the Daily Independent by Republicans Rebecca Gau and Lisa Hoberg entitled “Here’s why Arizona’s Republican women should vote for Hobbs.”

Just days after the primary election, Hobbs launched her wildly successful Solutions Can’t Wait Tour across Southern Arizona. This week, she’s following that up with the Northern Arizona Solutions Can’t Wait Tour, where she will meet with Arizonans face-to-face about their most important issues and hold press interviews along the way. Hobbs will join the Navajo Parade on Saturday before joining Navajo leaders for a reception. (Be sure to check out her recently released Collaborative Arizona tribal plan.) She’ll then launch a Mission for Arizona day of action in Flagstaff before meeting with students and educators at Northern Arizona University (Hobbs’ own alma mater) to discuss her forthcoming education plan. During the trip, Hobbs will also speak at Winslow’s 9/11 Remembrance and Reflection Ceremony in her official capacity as Secretary of State.

Since the primary election, Democrats have been clobbering Republicans in paid media. The Kari Lake campaign has yet to do any television or digital paid media, and the Republican Governors Association is only doing broadcast television in the Phoenix media market, leaving Democrats’ persuasive attacks completely unanswered in the Tucson and Yuma media markets. Even on Phoenix broadcast where Republicans are advertising, the Hobbs campaign and the Arizona Democratic Party are out-communicating them more than 2:1.

Hobbs has already begun her Spanish-language communication speaking to voters about supporting small businesses and is up with a new positive spot featuring border sheriffs endorsing Hobbs’ plan to strengthen border security.

At the same time, we continue to hold Lake accountable for some of her most unhinged stances, including criminalizing abortion, putting cameras in classrooms to spy on school children, and dismantling the nation’s top law enforcement agency. 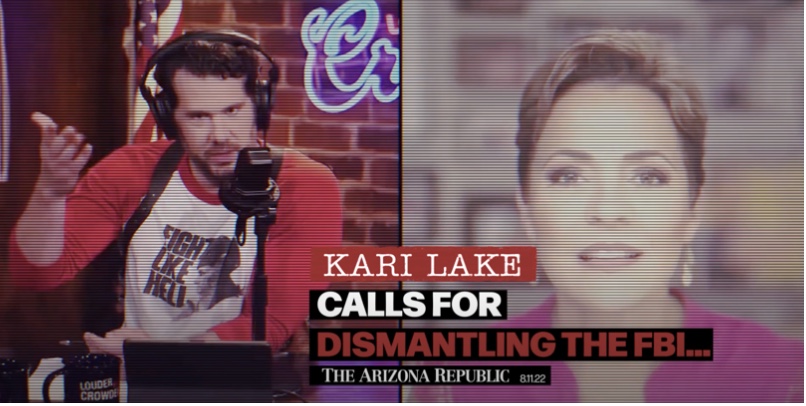 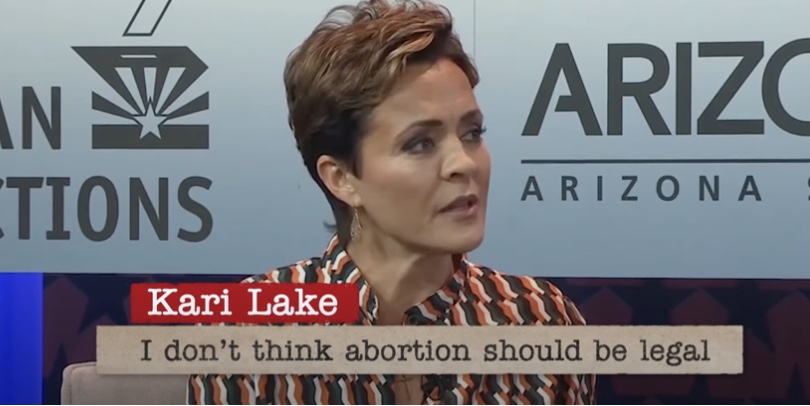 The Debate About Debates

Last Friday, the campaign sent a letter to Clean Elections in response to their invitation to participate in an upcoming debate. We proposed sensible modifications for the discussion that would give voters an honest look at the candidates’ policy plans, while avoiding the pitfalls of the GOP primary debate that turned Arizona into the subject of national ridicule. Read the Hobbs campaign’s full letter here.

Right after Labor Day is conventionally known as the time when election season kicks into high gear and voters truly tune into campaigns. What they’ll see is the Hobbs campaign firing on all cylinders, and the Lake campaign stuck in the mud. But the Hobbs campaign won’t leave a single vote on the table. Over the next two months, Hobbs will continue meeting as many Arizonans as possible, releasing comprehensive policy plans, growing her diverse coalition, and showing that she is the only candidate in this race ready to govern on Day One.